Building A - The Red Cottage 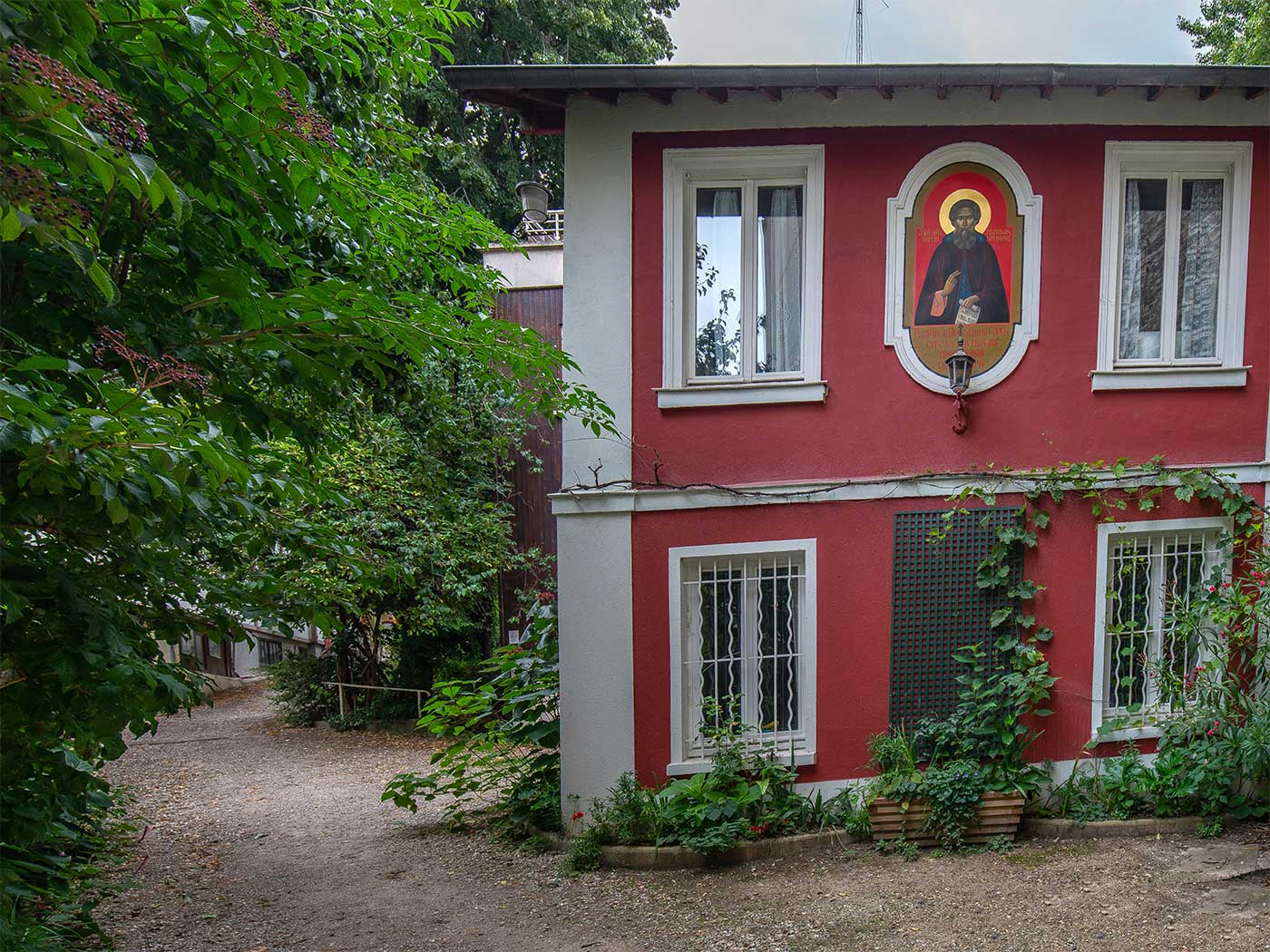 This small cottage marks the entrance to the premises, with the icon of Saint-Sergius welcoming you. It has already been partly renovated. The facade was "purged of dangerous elements" and redone, all in red ocher, which met one of the requirements of the letter from the Paris City Hall of March 2019.

The technical studies and surveys carried out in 2015 showed the need to also reinforce the foundations of this building.

Work to Be Done